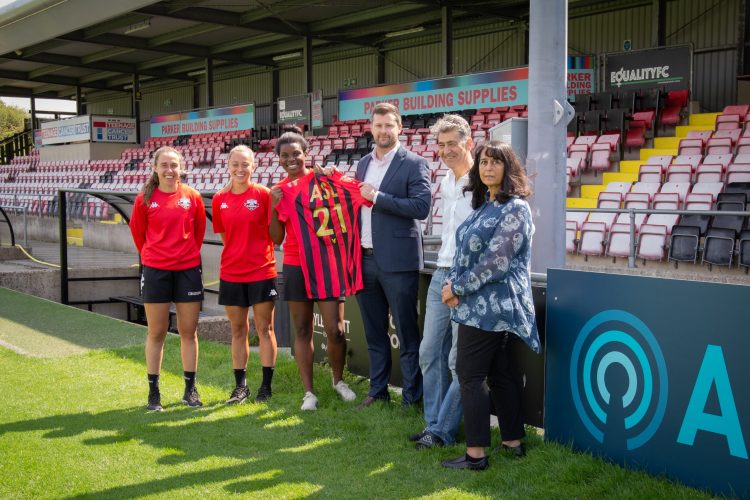 Taking place at The Dripping Pan, home of The Rooks, Lewes’ own football club, a sponsorship deal between ASL and Lewes Football Club was finalised in true football fashion, with both parties holding one side of a Lewes football shirt, signed by the players. The shirt now proudly hangs, framed in the ASL offices, serving… 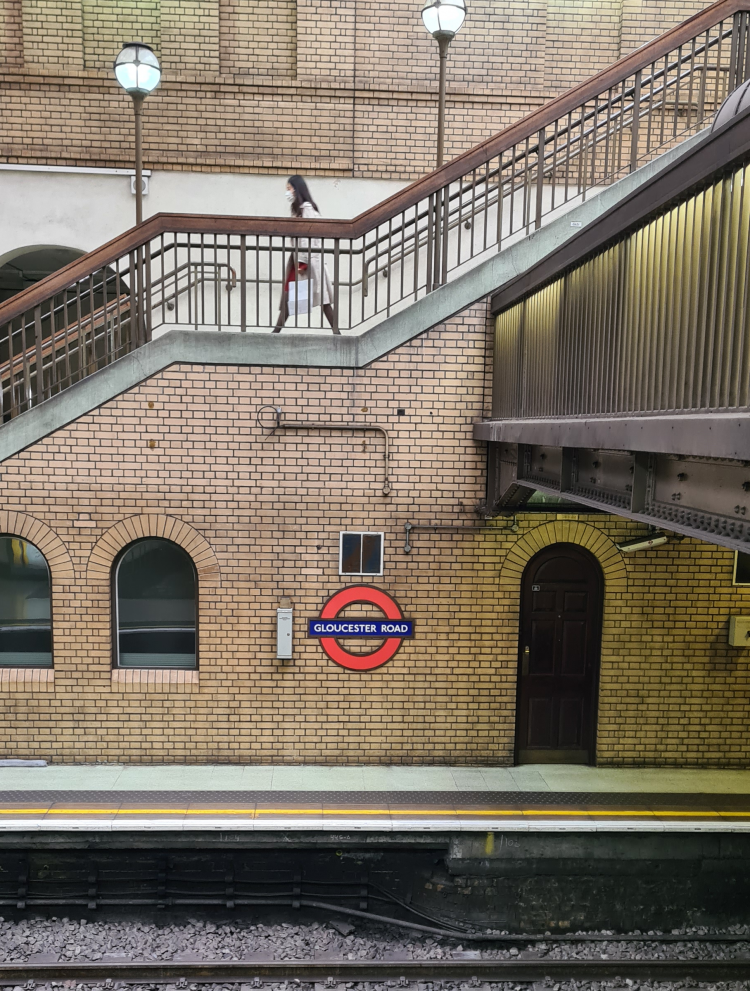 Can you spot us on your London commute?

In November 1987, a devastating fire took hold at King’s Cross Underground Station. In response to the tragedy, London Underground Ltd (LUL) now TfL gave high priority to the installation of ASL Voice Alarm across all 130+ stations. Providing clear direction under normal operation or in the event of an emergency. This has now been… 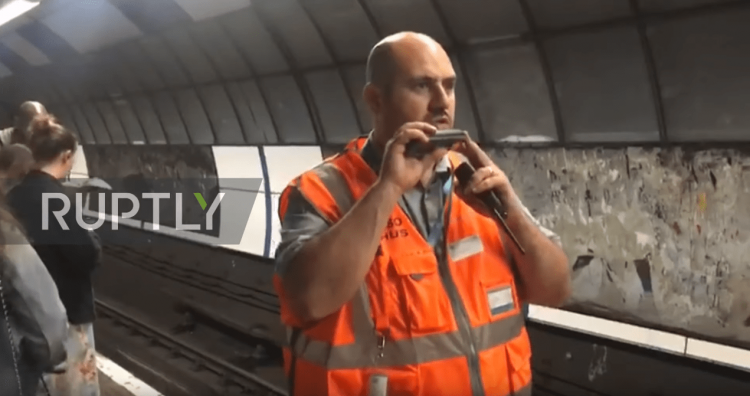 Let’s get ready to traveeeeeel

Naturally, safety is our number one priority. But it’s great to see our PA system and RPA wireless microphone used to entertain commuters on the DLR. We deliver solutions that do both.  To put a smile on the faces of tired London commuters travelling across London, Hus Ragip began announcing the trains as if they…

In November 1987, a devastating fire took hold at King’s Cross Underground Station. In response to the tragedy, London Underground Ltd (LUL) ensured that installation of voice alarm across all 130+ stations was given high priority. 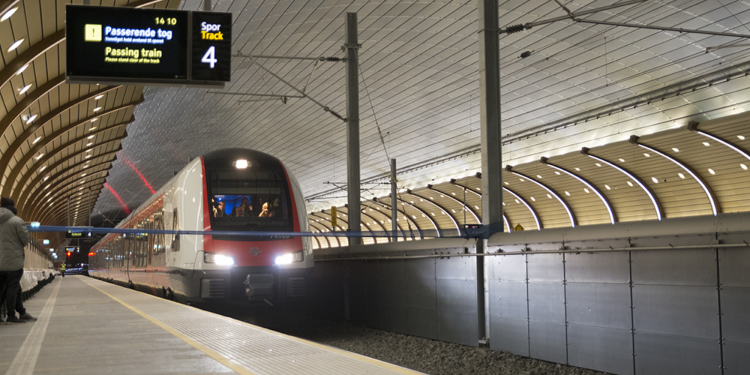 Holmestrand train station is a new station engineered into the mountainside of the Holmestrand municipality along a tunnel 12km in length. The officially titled “Holm-Nykirke project” incorporating the construction of the double-track tunnel and the construction of the train station began in the Summer 2010. Blasting of the rock cavern, to thirty five metres wide and eighteen metres high commenced in December 2011 and concluded in 2014.